Linwood and the Jersey Settlement 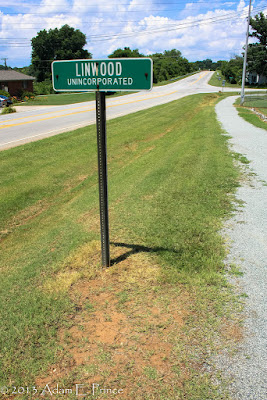 Linwood is an unincorporated Davidson County community just off NC 47.  It was named by Dr. William Rainey Holt after his nearby plantation.