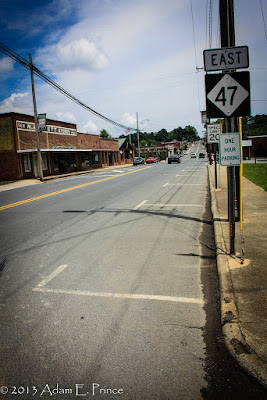 Originally known as Finch's Crossroads, Denton is named after Denton, TX by Samuel Moses Peacock after he had been reading about the Texas town.  Peacock would later become Denton's first postmaster.  Denton is also the hometown of former major league pitcher, Max Lanier.  Lanier pitched in the majors over 14 seasons from 1938-1953 mainly for the St. Louis Cardinals.

In 2007, Denton celebrated its Centennial.  The town celebrated with a festival and parade along with a very detailed website documenting photos and stories about the town's history. 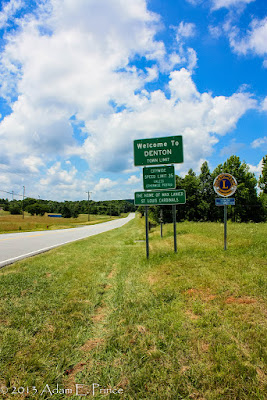