Nashville, or "The Original Nashville" as the signs say when you enter the town, is the county seat of Nash County.   Founded in 1780, the town is named after General Francis Nash who served in the Revolutionary War and died in the battle of Germantown.  The town was incorporated in 1815.

The town annually hosts the Blooming Festival over Mother's Day Weekend.  One of the highlights of this festival is the crowning of the "Mother of the Year" and parade.

Nashville's population has been steadily growing since 1980.  It's population is close to 5,500 as freeway connections to Raleigh makes it a convenient 45 minute drive.  Nashville's downtown is resurrecting as the population grows.  Like many small towns, the transformation can sometimes move slowly. 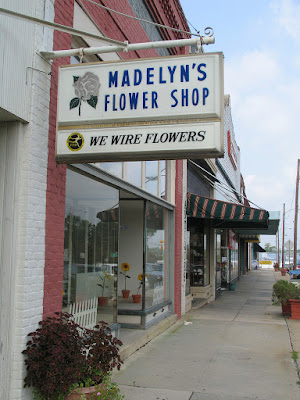 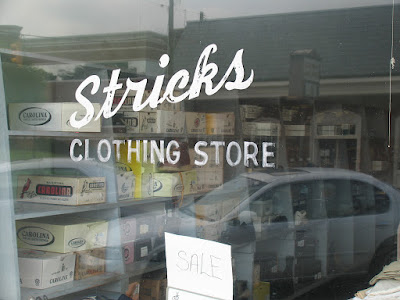 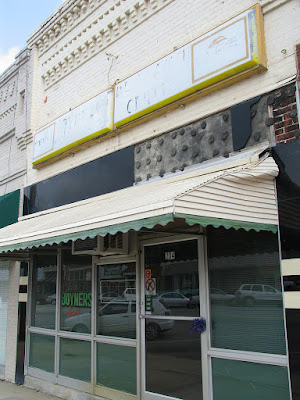 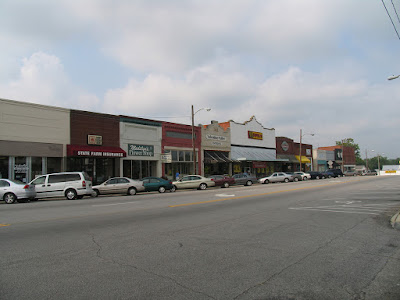