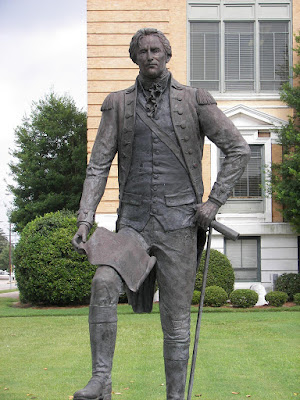 From the American Revolutionary hero it is named after to modern-day Shaw Air Force Base, Sumter, South Carolina has always in someway or the other had ties to the US military.  The city was originally named Sumterville in honor of General Thomas Sumter, the Revolutionary War hero known as the 'Fighting Gamecock".  Sumter, who was born in Virginia, would settle in South Carolina, serve as a United States Congressman and Senator, and remain in South Carolina until his death in 1832 at age 97.  Sumter is honored with a statue in front of the Sumter County Courthouse.

One of the oldest and most well known buildings within Sumter is the Sumter Opera House.  Opened in 1895, this four story building has served many purposes during its life span.  It has been an opera house and movie theater, county jail, and the city hall.  Today, the Opera House is home to a 550-seat theater and continues to serve additional purposes as home to various city offices, council chambers, and remaining as City Hall.  The historic structure is not the first opera house to be located at its site.  An earlier opera house was lost to fire in 1892 and replaced by the current building.  The Sumter Opera House was added to the National Register of Historic Places in 1973. 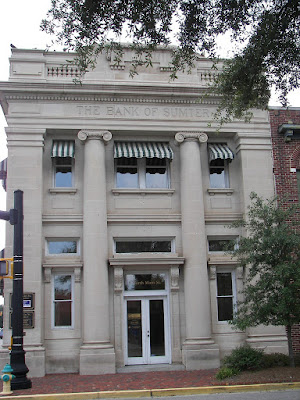