Hallsboro is named after the Hall family that first settled here in 1888 and was incorporated a year later.  It is now an unincorporated community.  Pierce & Company, a general store in business since 1898, operates here. 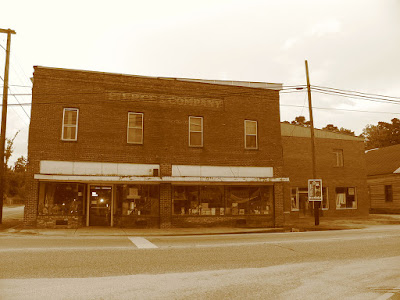 Pierce & Company is a genuine throwback to the old general merchandise store.  And of course, you can purchase homemade sausage here.  It was founded by Henry Wyche, S. Worth Pierce, Vance Pierce, and James E. Thompson in the community of Redbug in 1898.  They opened the Hallsboro location in 1908.   In addition to Redbug and Hallsboro, the company also once had locations in Acme, Delco, and Freeman. (1) 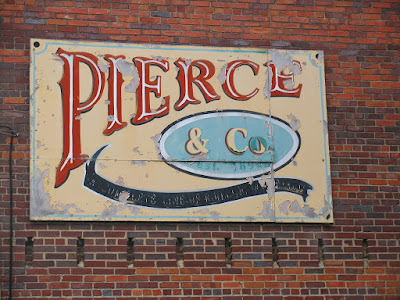 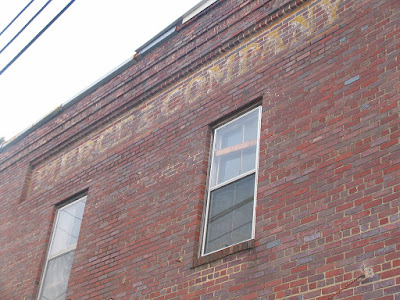