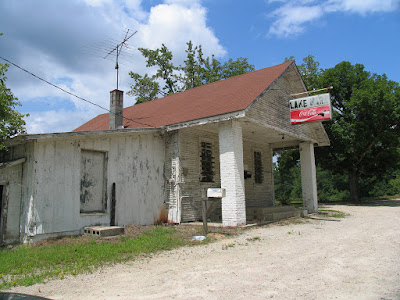 Halfway between Knightdale and Wendell along Poole Road is yet another former Eastern Wake County country store.  Although the Lake Myra General Store has been closed for nearly two decades, it has a long and storied history as one of the more popular recreation spots in all of Eastern Wake County.

Lake Myra and the surrounding property started as a grist mill that changed hands a number of times during the 19th and into the early 20th centuries.  During the early part of the 20th century, Lake Myra would gain popularity for boating and fishing. While under the ownership of the Woodall family, a general store was added onto the grist mill. Later under the ownership of the Martin family a new store building was constructed which is the building that still stands today. (1)

In addition to boat rentals and fishing, a dance pavilion, diving board, and bathhouse were once on site.  The grist mill would cease operations in 1962 and the general store shutdown in the mid-1990s. (1)  Currently, Wake County has plans to develop the lake and surrounding lands into a 224 acre county park.  Although there is not any current funding for the development of this park, the growth of Eastern Wake County and the adjacent Wendell Falls development may bring momentum towards its eventual development. 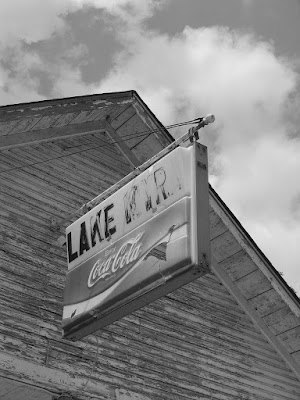