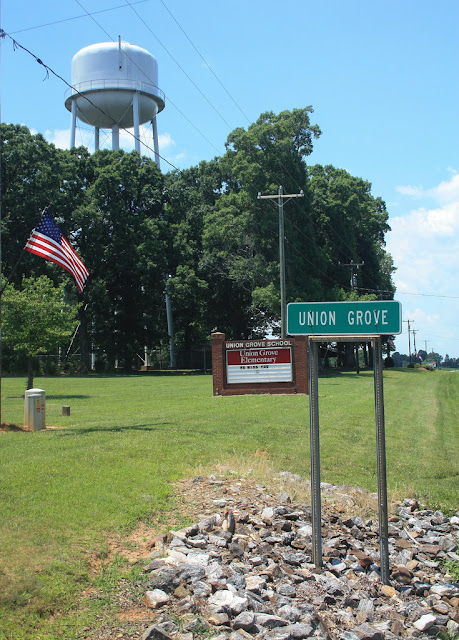 UNION GROVE - Community and Township located in Northern Iredell County.  The community gets it name from a grove of trees where union camp meetings were held.   Since 1924, the Old Time Fiddlers & Bluegrass Festival - formerly the Union Grove Fiddler's Convention - has been held on Memorial Day Weekend and is the longest continuously run fiddler's festival in the United States.
How To Get There:
Email Post
Labels: Iredell County U
Location: Union Grove, NC, USA