When starting a business - specifically a granite quarry - you'd obviously need land, investors/capital, and past experience running a quarry operation.  However, J.T. Wyatt didn't have any past quarry experience when he started one in Eastern Rowan County.  Wyatt, known locally as an eccentric, said he would operate his new business "on faith."  It was from this story that the town of Faith earned its name. Wyatt's quarry would also influence the name of another nearby town - Granite Quarry . Today, Faith is a town of just over 800 residents known for more than a granite quarry and the story of its name.  Every year since 1946, Faith has held a 4th of July festival called the Faith Fourth .  Faith's Fourth gained national notoriety in 1992 when then-President George H.W. Bush visited the town to partake in the 4th of July activities.  Bush made a speech, ate barbecue, and played in the town's softball game.  Bush's visit is commemorated with a small m
Post a Comment
Read more 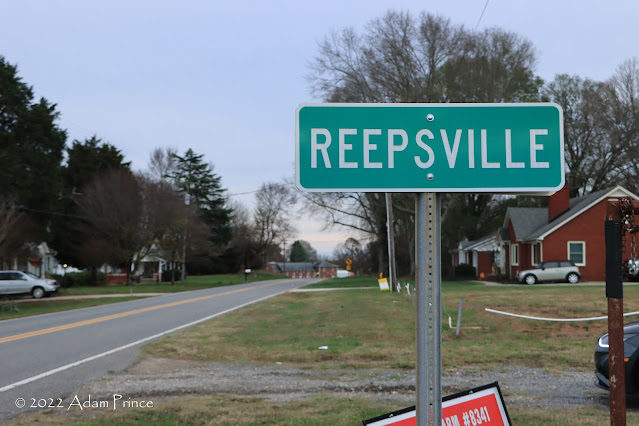 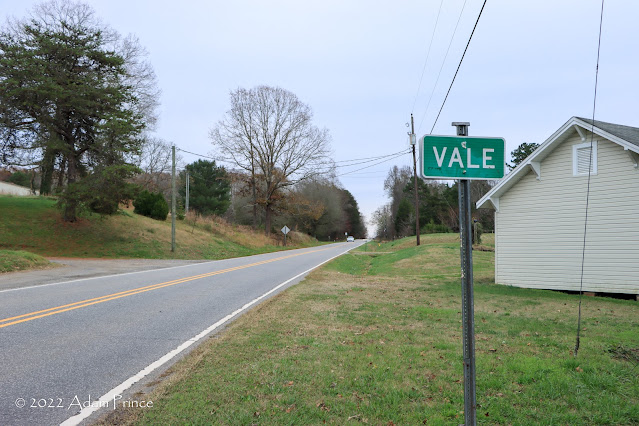 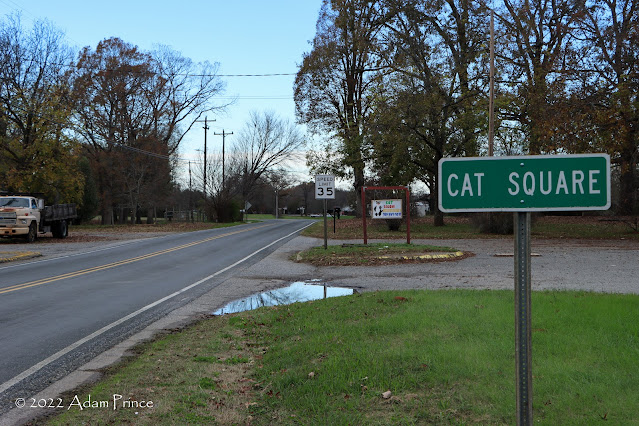 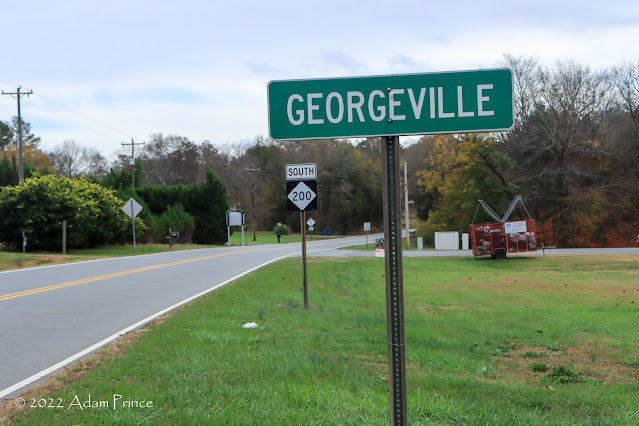 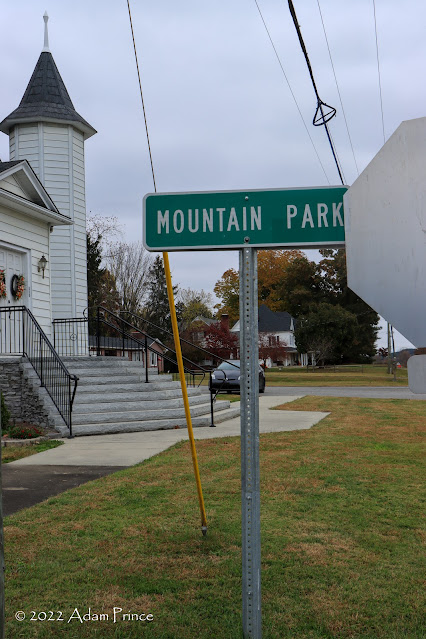 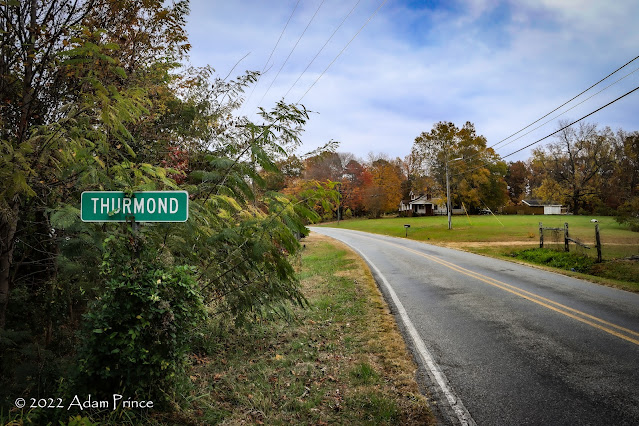 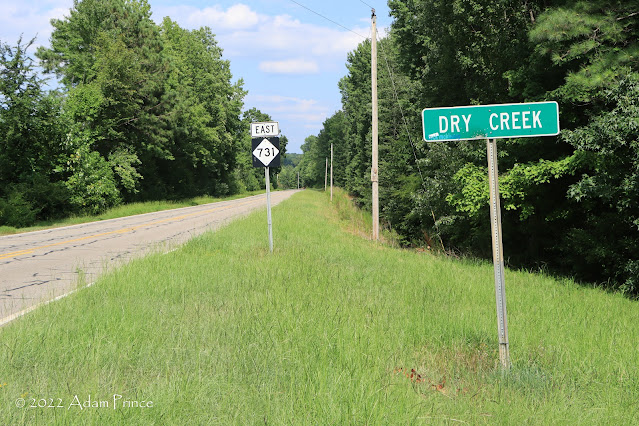