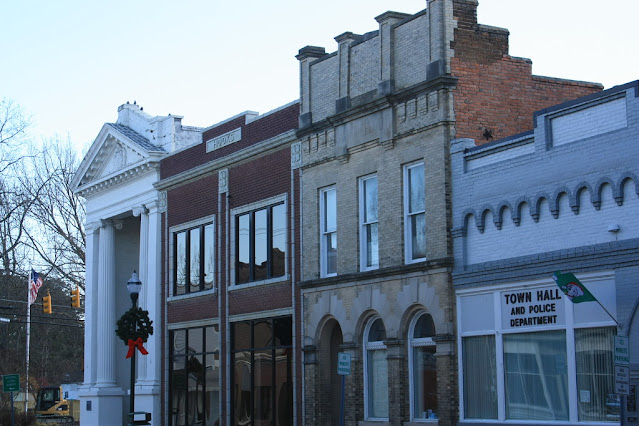 Fremont was one of the first towns incorporated after the US Civil War.  Incorporated in 1867 as Nahunta, the town name changed two years later to Fremont.  Fremont is named after S.L. Fremont,  a chief engineer for the Wilmington and Weldon Railroad. 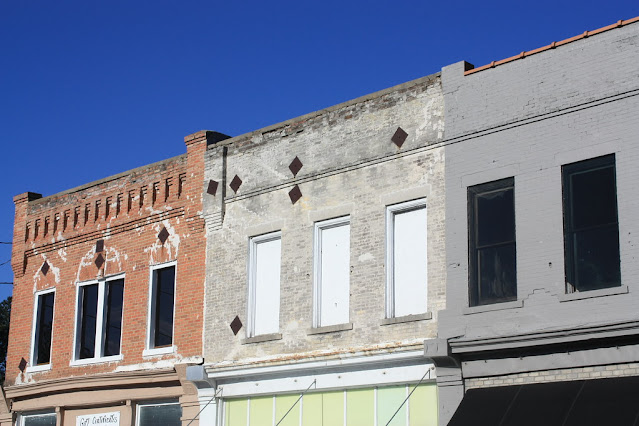 Settled before 1830, Fremont was also known as Narhantes and Torhunta.  The name comes from the Tuscarora Indian, "it stays overnight."  The original Torhunta settlement was at the head of the Contentnea Creek in Wilson County.  The Nahunta name remains in the area at the nearby Nahunta Pork Center a few miles to the west. 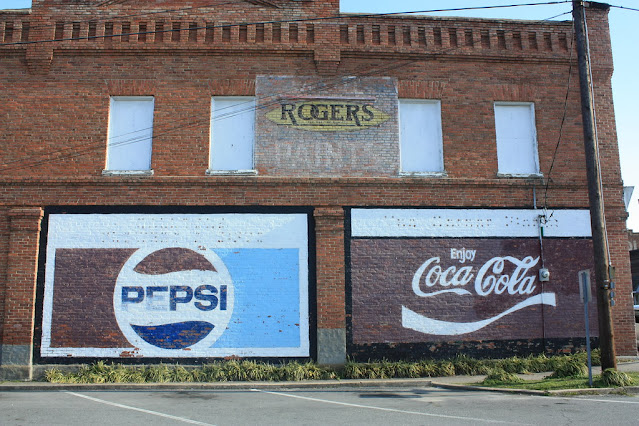 Every March, Fremont is home to the annual Fremont Daffodil Festival.  In 1958, a writer in the Raleigh News & Observer gave Fremont the nickname "The Daffodil Town" because of the daffodil gardens in town.  In a small public square outside of Downtown, three large daffodils celebrate Fremont and the festival. 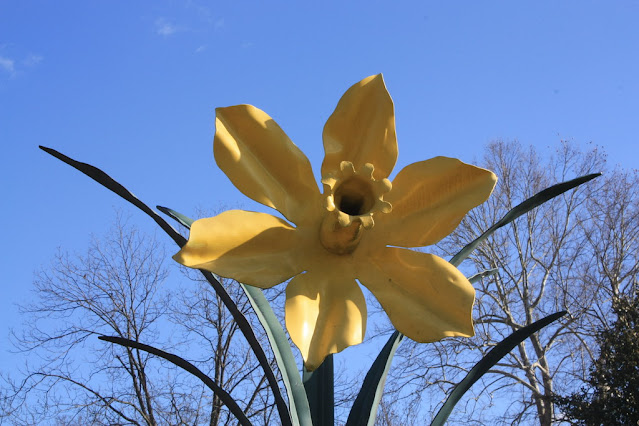