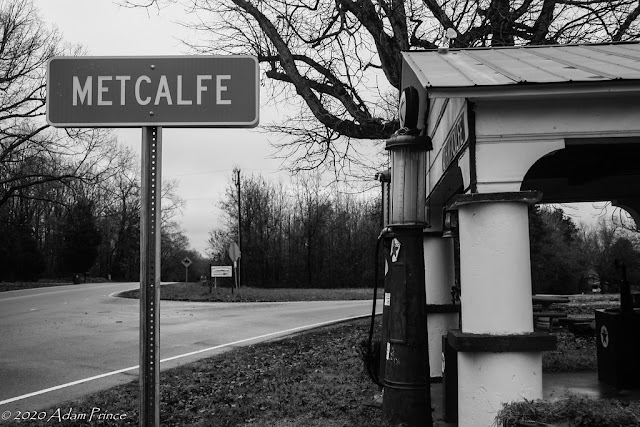 Metcalfe Station sits along NC 226 about halfway between Shelby and Polkville.  A former stop on the Lawndale Railway and Industrial Company narrow gauge rail line; it is named after Qunicy H. Metcalfe, a supervisor with the railway. 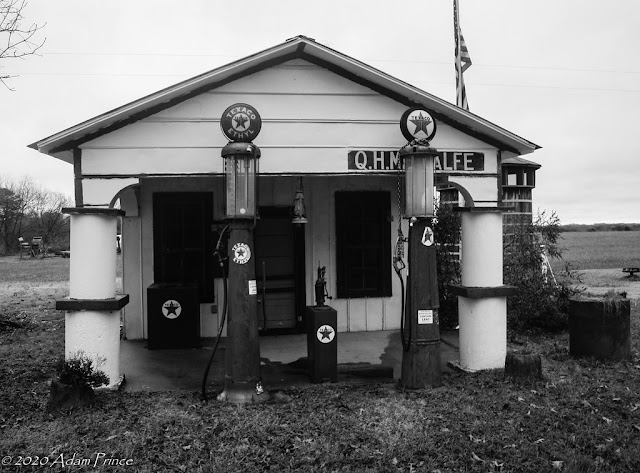 Metcalfe also operated a small country store that still stands.  The small store is also a museum run by the Lawndale Historical Society.  The museum is open the first Sunday of the month between June and October from two to three p.m. or by appointment.  Inside the old store are items from when the store operated, the railroad's history, and the surrounding area. 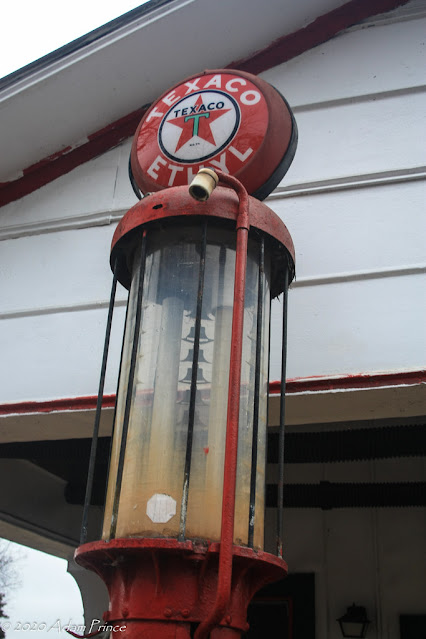 The Lawndale Railway and Industrial Company connected Lawndale and Shelby via Double Shoals.  It transported raw materials and finished goods between the Lawndale Mill and Shelby and even carry passengers now and then.  The railway operated between 1899 and 1943.  The 12-mile narrow-gauge railway - only three feet wide track - the Lawndale line was known locally as the "Dummy Line".  Metcalfe overlooked the construction of the railroad and was the railroad foreman for its entirety. 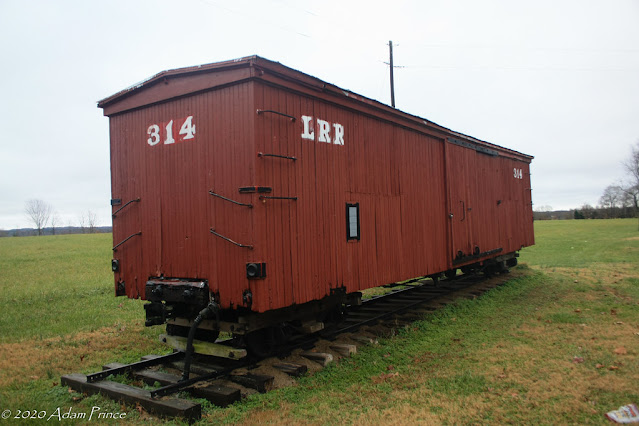 In addition to its Texaco gas memorabilia, there are additional railroad items outside of the store.  Boxcar 314 - an original to the Lawndale Line - sits on narrow gauge tracks.  The boxcar still contains many of the original equipment and hardware. 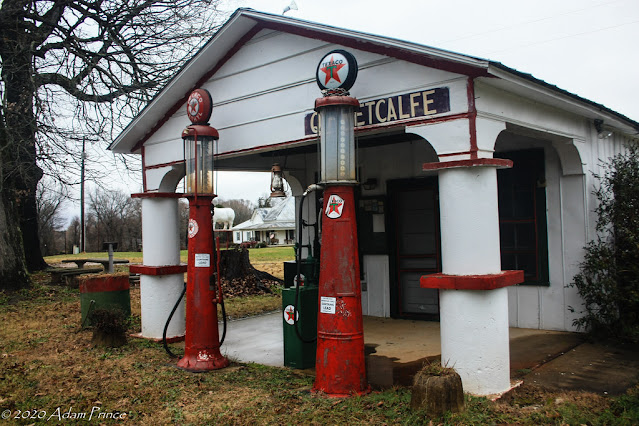