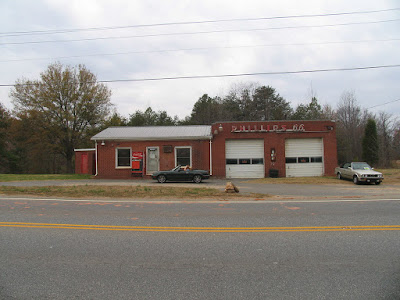 Along what was is now Business NC 16 just south of Denver was this great old Phillips 66 Service Station. 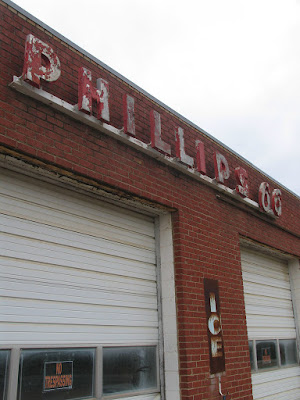 What I found most unique about this old station was that instead of the well known Phillips 66 Logo - the name was done above the two garage bays.  And also credit that the name was done in the correct Phillps 66 fonts. 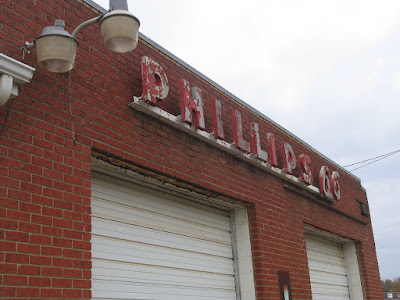 Sadly, since I took this series of photos in December 2007 the Phillips 66 has been taken down.  Doing a photo search of the area on flickr, there were some photos of the garage sign taken in 2010 - so they were removed some time after that.  I'm very much glad to capture it when the signs were still in place! 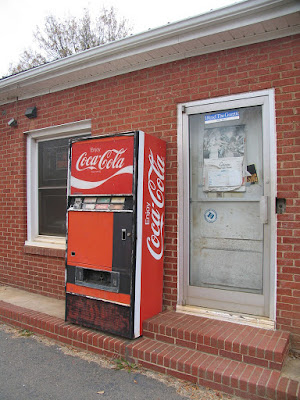 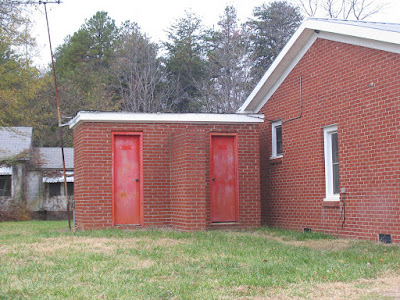