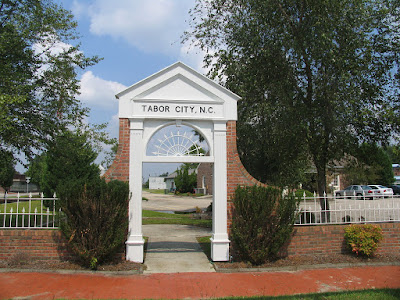 Tabor City, the Yam Capital of the World, sits along the North Carolina South Carolina border in Columbus County.  First settled in 1886, the Tabor City community is home to one of the state's turning points for civil rights. 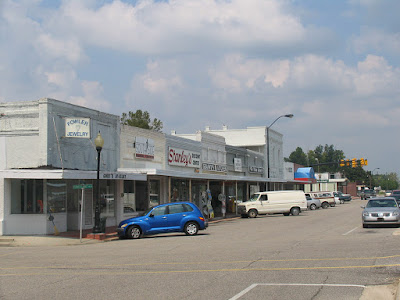 Tabor City was named after the nearby Mount Tabor Presbyterian Church and was originally known as Mount Tabor or Tabor when it was incorporated in 1905.  Confusion with the Northeastern North Carolina town of Tarboro led the town's name to change to Tabor City in 1935. 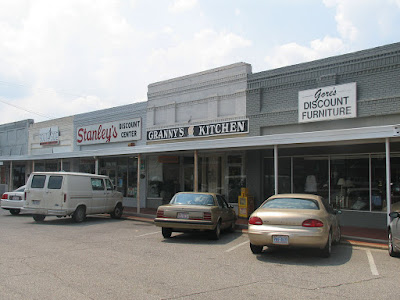 Every fall, Tabor City hosts the North Carolina Yam Festival.  This October event has been held annually since 1985. 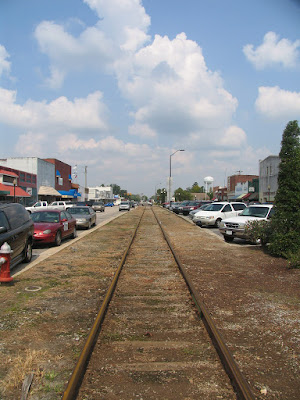 Tabor City has had a long history in farming, tobacco, and lumber.  It is also home to the Tabor-Loris Tribune, a weekly community newspaper that was historically important during the struggle for civil rights.

In the early 1950s, Tabor City and its weekly newspaper the Tabor City Tribune was a flashpoint in the country's civil rights struggle and the fight against the Ku Klux Klan.  Starting in the summer of 1950, the Klan began a recruitment and intimidation campaign along the border counties of the two states.  The owner and editor of the Tribune, W. Horace Carter, began a series of editorials reporting and condemning the actions of the Klan.  His writings began after a motorcade of 30 vehicles carrying Klansmen rode through downtown Tabor City one July 1950 evening.  His July 26, 1950 column "An Editorial: No Excuse for KKK" was the first over 100 articles and editorials that would document and condemn the Klan's activities.

Throughout 1950 and 1951, the Klan harassed, intimidated, kidnapped, flogged numerous men and women of both black and white races.  The Klan also attempted to harass and intimidate Carter.  Threatening phone calls, notes and letters were sent.  Boycotting of advertisers were attempted.  His beloved bird dog, Bess, disappeared - only to return four months later.  In spite of all this, Carter's reporting, editorials, and responses to letters written to the newspaper by Grand Dragons continued to cast a bright light on the intimidation campaigns.

The Tribune's work along with that of the Whiteville News Reporter (another weekly newspaper) would lead to the arrest of numerous Klansmen - including Grand Dragon Thomas Hamilton - in the Spring of 1952.

Their work also led to both weekly's being awarded the 1953 Pulitzer Prize for Meritorious Public Service.  In 2013, a one hour PBS documentary "The Editor and the Dragon" told the story of Carter's efforts.

Today, within the offices of the Tabor-Loris Tribune, a museum that celebrates Carter's life and showcases his work is open to the general public.  Carter passed away in 2009 at the age of 88.

Unknown said…
Wonder if we can trace down the dragon of the kkk an see if any of his family members hare police 🚓 for tabor city
September 28, 2022 at 3:53 PM