Hinson's Grocery and Grill along NC 242 in Piney Green.  This was the first time I had seen a Pine State Ice Cream sign - as most of the time it was Pine State Milk.

In the 1940's, it was known as Grantham Grocery and owned by Robert Lee Grantham, Sr.  Mr. Grantham sold the business to Bill and Jean Hinson in the 1960s.

As shown by the Pepsi sign - it appears that the store may have had another name as well. 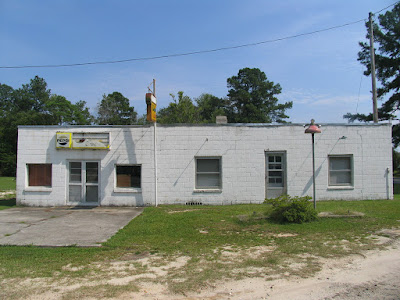 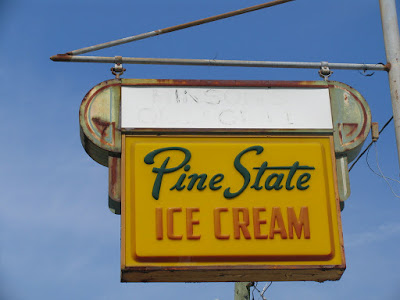 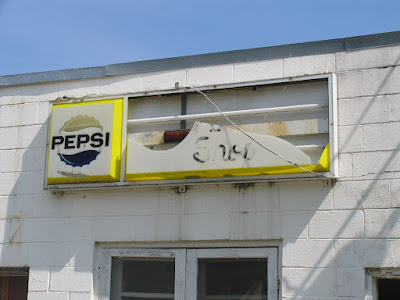