One of the most unique landscapes in North Carolina will take you over 5,000 feet above sea level. Grandfather Mountain, which at 5,946 is one of the higher peaks east of the Mississippi, has a number of different attractions to go along with its unique history.  Grandfather Mountain was mistakenly considered as the highest in North America by a French botanist named Andre Michaux in 1794.  Two nearby peaks Roan and Mount Mitchell both crest over 6000 feet. And of course the Rockies weren't well known if at all then. 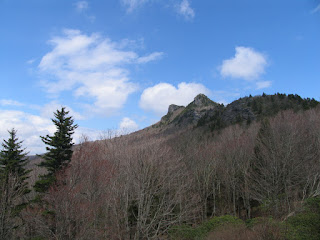 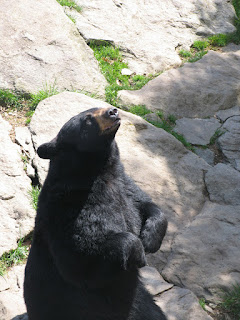 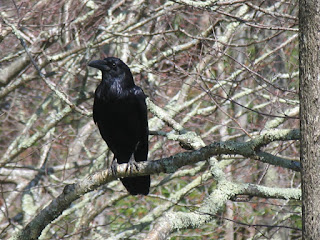 Morton passed in 2006. Since then, over 2400 acres of Grandfather Mountain's "backcountry" was purchased by the State of North Carolina and made into a State Park.  Grandfather Mountain State Park is home to numerous miles of hiking trails, backpaking and camping.  Access is available at points along the Blue Ridge Parkway, NC 105, and within the private park itself.

The private operation side of the park contains the swinging bridge, wildlife preserve, and nature museum and is accessible via US 221.  In 2009, Morton's heirs transferred the private operations of the park to the Grandfather Mountain Stewardship Foundation.  GNSF is a non-profit organization dedicated to the preservation and conservation of the surroundings.

I visited Grandfather Mountain in the Spring of 2008.  It is an awe-inspiring location and the views are spectacular.  As our family gets older, I can't wait to take our two sons there so they can discover and explore this great natural wonder in our home state. 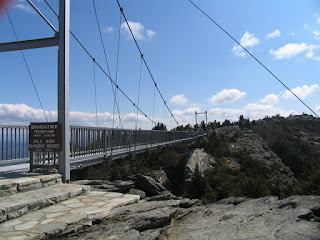