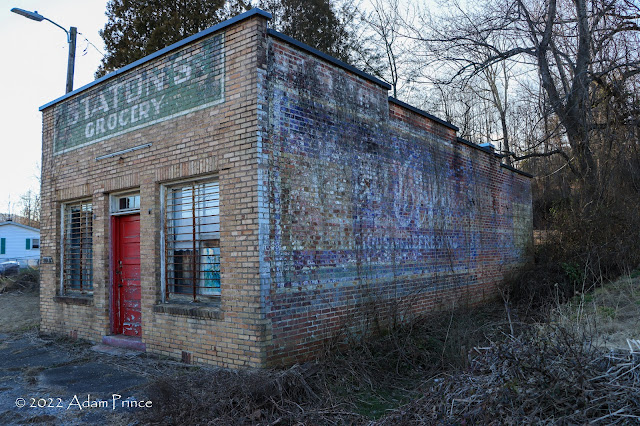 The former Staton's Grocery sits along what was once US 25 in Southern Henderson County.  Sometime around 1920, Ulysses Spurgeon Staton opened this store just south of the community of Tuxedo. 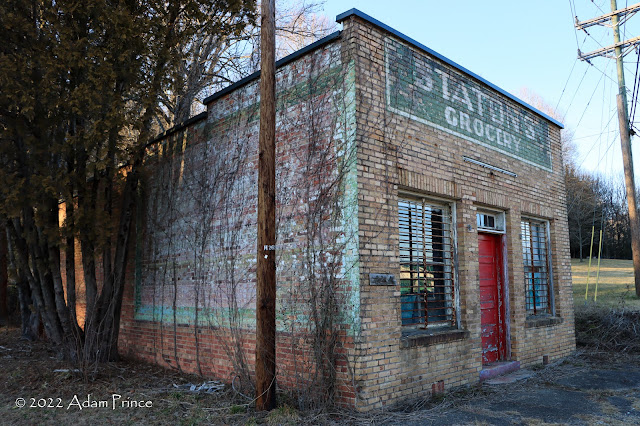 Staton operated the store until his death in 1964.  His wife, Effie Jones Staton, would run the store until her passing in 1981.  After Mrs. Staton's death, the building was home to an antique shop owned by Steve and Lisa Waggoner. 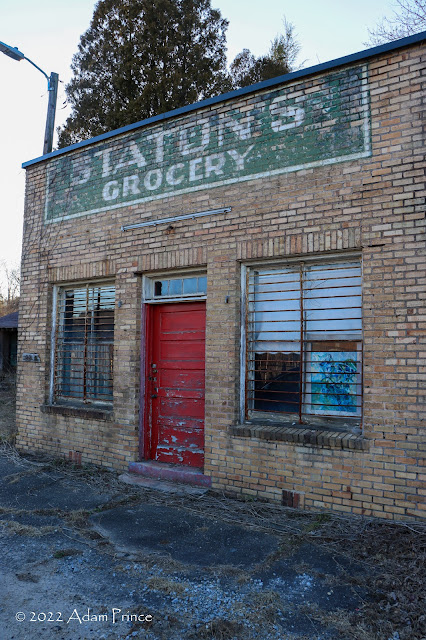