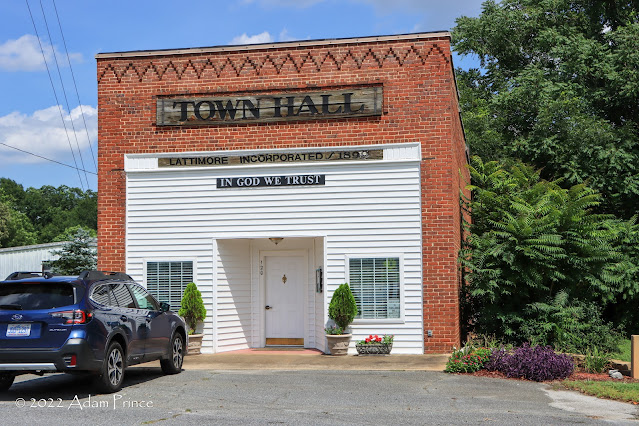 About halfway between Forest City and Shelby sits the small town of Lattimore.  This town of just over 400 residents is just north of Highway 74. 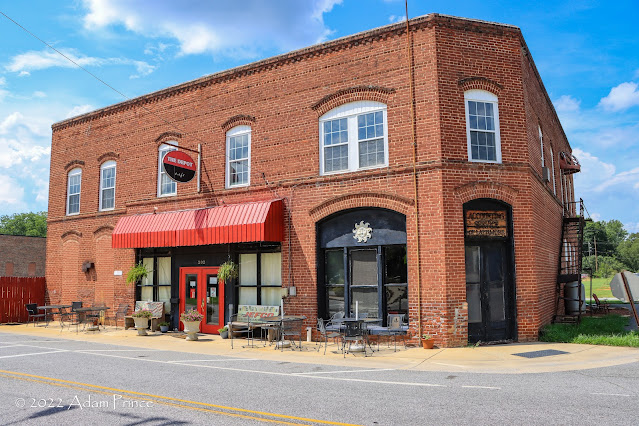 Lattimore was settled in 1880, and soon after, a post office was established here in 1886. The post office was named Lattimore, but the name changed to Delight less than a year later.  Again, in April 1888, the name returned to Lattimore.  The town was incorporated in 1899 as Lattimore. 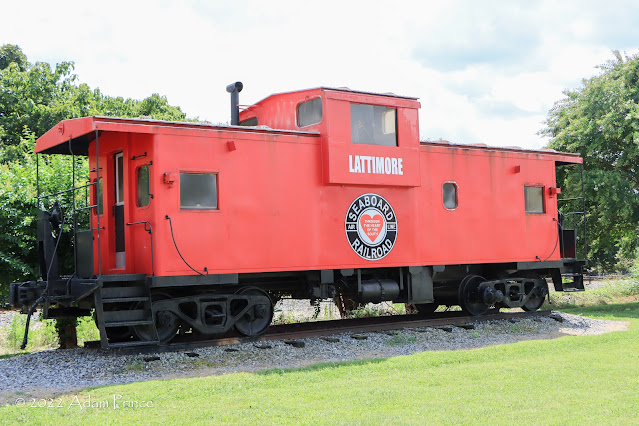 Lattimore is named after a Confederate veteran, Audley M. Lattimore, who also served as the town's first postmaster.  Audley was the son of John "Big John" Lattimore - one of the more prominent Cleveland County landowners of the early 19th century.