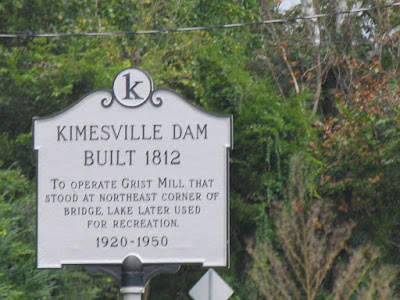 KIMESVILLE - Located on the Alamance / Guilford County Line, Kimesville is named after the Keim family from Germany that settled here.  The area was first settled in 1745 and a mill was first here in 1788.  The Kimesville dam was built in 1812 to support a grist mill. 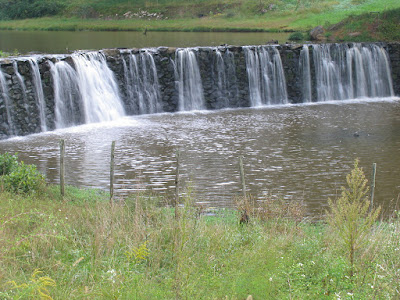 The dam was built across the South Prong Stinking Quarter Creek and the lake that it holds up was a popular recreation area for locals in the early - mid 20th century.   For years, it was also a popular spot at Christmas with a large lighted Merry Christmas banner strung across the dam.  It has survived numerous tropical storms and hurricanes, most recently Florence; however, the dam and surrounding areas has seen some recent neglect. 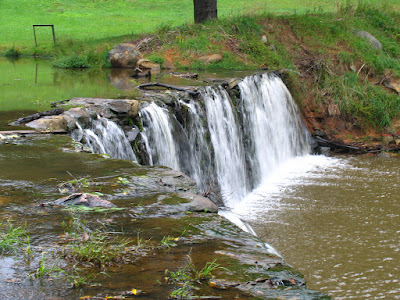 Unknown said…
I have a double fireplace mantel that came from my grandparents home. I was always told that it came from the house of the kiems in the late 1800's. I would love to find pictures of some of the houses from the settlement
August 26, 2022 at 10:11 PM