The City of Mount Holly, located in Northeastern Gaston County, is one of Charlotte's fast-growing bedroom communities.  From its humble beginnings as a 19th and early 20th cotton and textile mill town, Mount Holly is now a community of over 15,000 residents.  Mount Holly's history can be traced to colonial times when land grants were first issued by King George II.  It is here where the history of the town's name becomes slightly confusing.

Within the North Carolina Gazetteer, Mount Holly was first named Huntersville after Reverend Humphrey Hunter in 1800.  The town would then change its name to Woodlawn in 1846.  The city's official page gives no reference to Huntersville and dates the Woodlawn post office being established in 1838.  Regardless of how it got there and when, Woodlawn would be the name of Mount Holly when the North Carolina Central Railroad rolled into town in 1860. 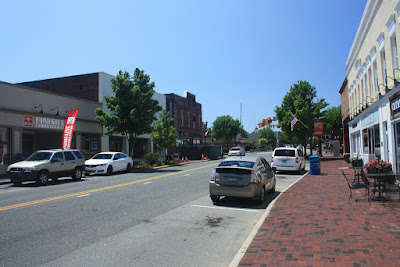 Many cotton mills began to flourish at this time and two brothers, A.P and D.E. Rhyne, along with Ambrose Costner formed the Mount Holly Cotton Mill.  The mill opened in 1874 and the town would change its name and be incorporated as Mount Holly in 1879.  Again, the origin of Mount Holly has some inconsistency.  While it is agreed that the Mount Holly mill is the reason for the town's name.  It is considered that the Mount Holly name came from Mount Holly, New Jersey after the northern town's textile mills.  Legend has it that the Rhyne's picked the name in the hope that orders for the New Jersey mill would accidentally be sent south to North Carolina.  Either way, the town name stuck and an important manufacturing center in Gaston County moved forward. 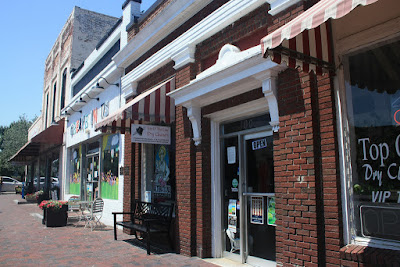 During the early and mid 20th century, Mount Holly was a small manufacturing town of no more than 5,000 people.  Like many small towns in the Piedmont, the closing of textile mills in the 70s and 80s had a negative impact on the town.  However with the growth of Charlotte and also by attracting other industries within the city limits, Mount Holly quickly turned itself around and has seen significant population growth since 1980s. 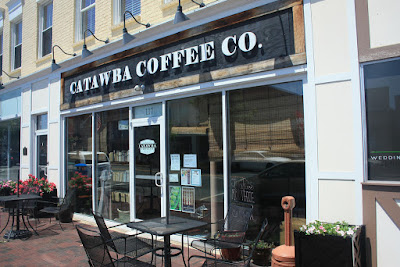 Today, Downtown Mount Holly is full of local shops, restaurants, and other businesses.  The old NC Central Railway, now CSX, still runs through the center of town.  However, Mount Holly has grown beyond its downtown.  One of the city's biggest attractions is the nearby United States National Whitewater Center.  The center opened to the public in 2006 and has attracted thousands of visitors annually to the area ever since. 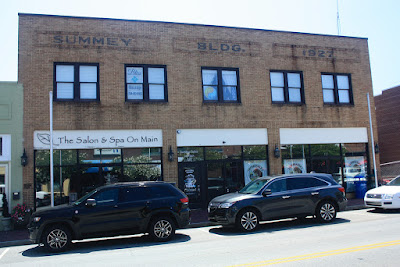 Mount Holly hosts its annual Springfest every May.  The one day festival includes a car show, a 5k, music, food, and entertainment.  The festival attracts close to 8,000 visitors every year.