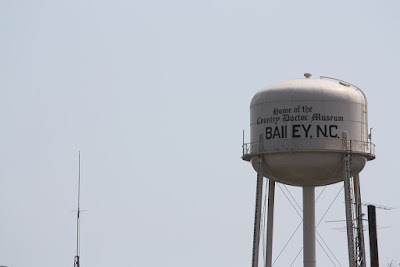 The Southern Nash County town of Bailey quietly sits along highway US 264A and a set of railroad tracks.  The town of Bailey was settled in 1860; however, it wasn't incorporated until 1908.  When it was incorporated, it was actually named Baileys, but over time the 's' was removed.  The town is named after Joe Bailey, an early settler. 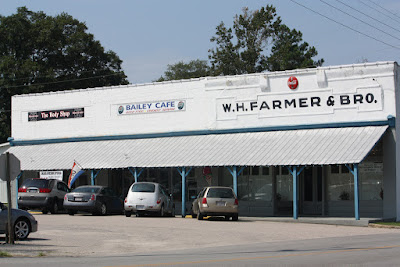 The Bailey Cafe is a favorite of many locals and home to quite a collection of tea pots.

Bailey is also home to the Country Doctor Museum.   The museum which opened in 1967 details the history of rural American health care and the physicians that provided that service.