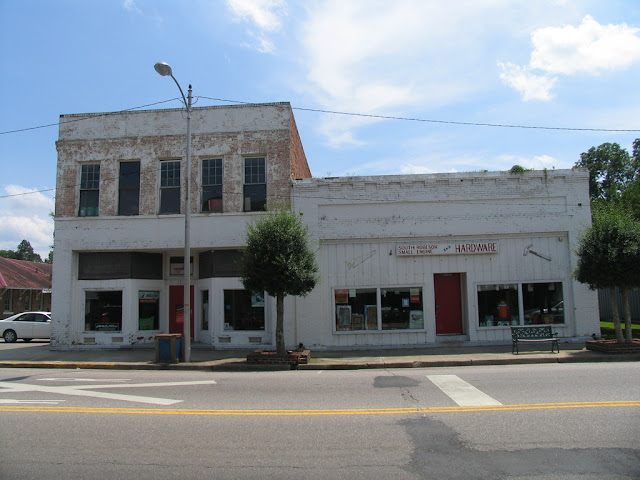 The Robeson County Town of Rowland sits a few miles north of the South Carolina State Line on US Highway 301.  The town of about 1,000 residents was one of the many railroad towns that developed in North Carolina in the late 19th century.

Named after a Confederate General, Alfred Rowland II, from nearby Raynham.  Rowland was incorporated in 1889, not long after the first railroad stopped in the vicinity.  A railroad depot was built in 1890, remodeled in 1925, and still stands today.  In 2022, the town began exploring contractors to renovate and restore the depot to how it appeared in the 1950s and 60s.  The Rowland Depot has been listed on the National Register of Historic Places since 2001. 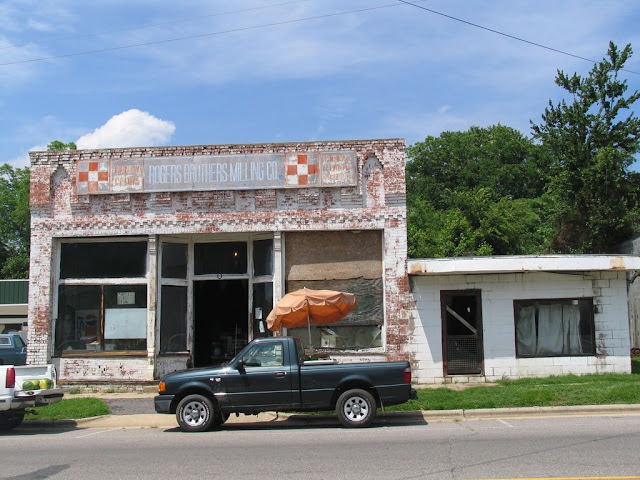 The area around Rowland had been settled and farmed since the 1700s.  The Ashpole Presbyterian Church congregation was formed in 1796.  Its 1860, two-level, church has been listed in the Nationa Register of Historic Places since 1982.