Sanford, the seat of Lee County, dates to 1872 when the town was first laid out along the Raleigh & Augusta Air Line Railroad.  The then-Moore County town began to develop at the same time as nearby Jonesboro which was built along the former Western Railroad (later Cape Fear & Yadkin Valley Railway) that ran from Fayetteville.
Sanford was named after Colonel Charles O. Sanford - the engineer that developed the R&A line through what is now Lee County.  Jonesboro was named after L.C. Jones who built the Western Railroad into the area.  In the late 1880's, both towns grew as termini points of both railroads.

Meanwhile, difficulties in traveling from the two new towns to the Moore County seat of Carthage led to the creation of Lee County in 1907.  Formed from portions of both Moore and Chatham Counties, Lee County - named in honor of Confederate General Robert E. Lee - became North Carolina's 98th county.

When determining where to put the courthouse, leaders decided to locate the courthouse equidistant from the two towns (Jonesboro and Sanford).  During the early 20th century, Sanford continued to grow as Jonesboro's population - hampered by a devastating fire in 1911 - remained stagnant.  In 1947, Jonesboro was annexed by Sanford and today is known as the Jonesboro Heights neighborhood.
Downtown Sanford has a host of historical buildings that date back to the early days of the city and Lee County.  The city promotes a downtown walking tour which consists of 18 historical and architecturally significant structures.  One of the highlights is the Sanford Coca-Cola Bottling Company Building on Charlotte Avenue. 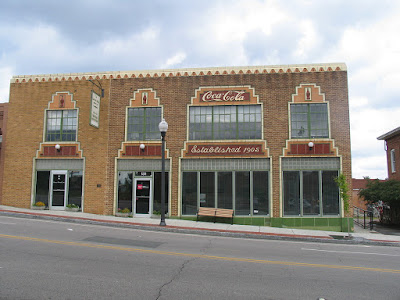 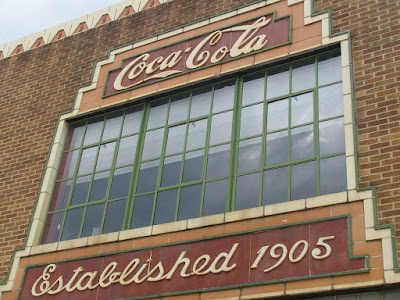 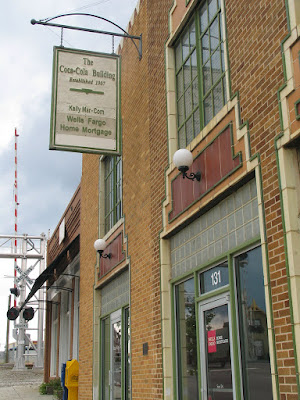 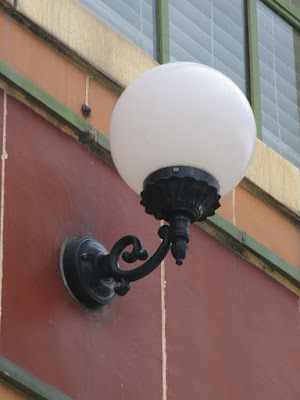 Built in 1907, the exterior design of the building dates back to the 1920s. Bottling duties continued into the 1970s when the company moved its operations to Hawkins Avenue.  The interior has since been remodeled to make it a modern office space.

The Bowen Motor Company building located at Horner & Carthage is an example of an early 20th century automobile dealership. 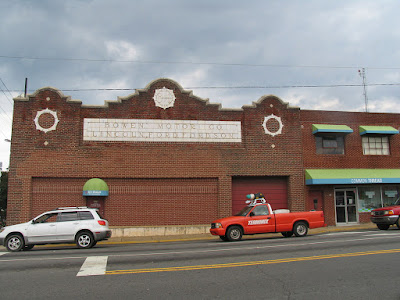 The terra cotta name blocks is an example of the design of the day and may be the last reference of the Fordson name (Ford's Tractor Division) in North Carolina.

The former Wilrik is the tallest building in downtown Sanford.  The six story building was built in 1925 and a ghost sign for the hotel still exists.  The building is currently home to apartments for low-income families. 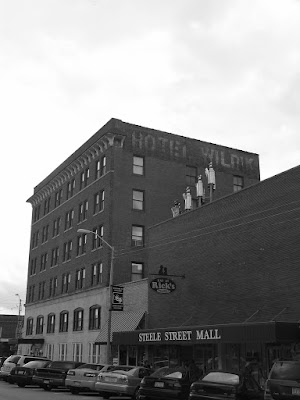 The Temple Theatre opened in March 1925 and was Sanford's main cinema house until the 1960s.  It has been since remodeled and is now how to numerous plays and musicals. 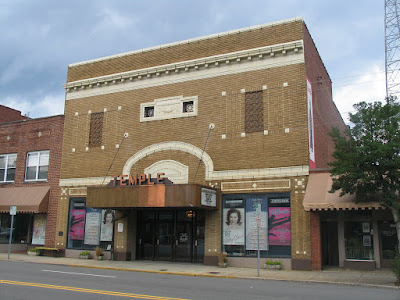 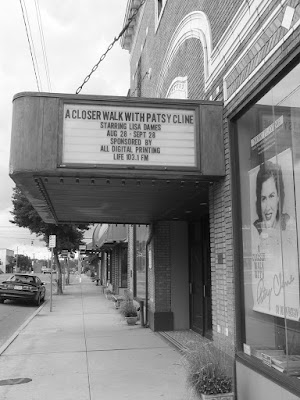 There are also a lot of other great older signs and buildings throughout downtown Sanford. 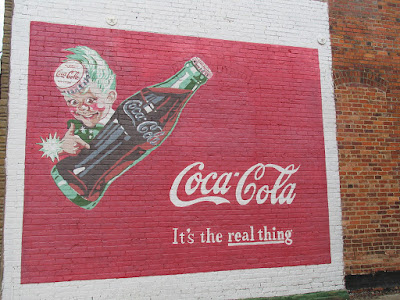 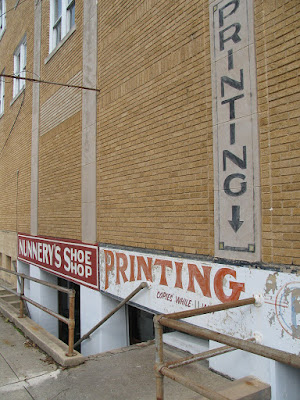 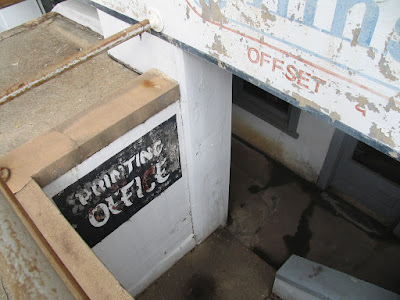 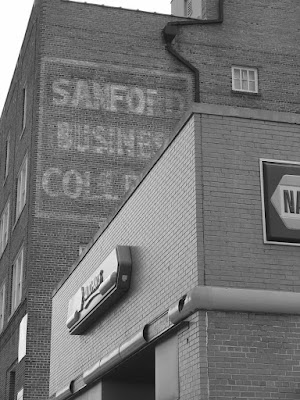 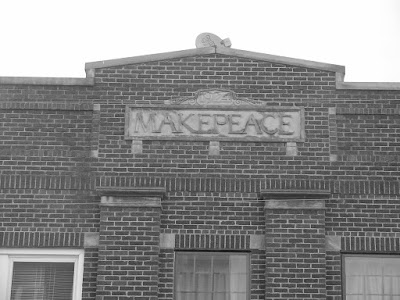 Sanford today is a growing community that is home to nearly 30,000 people.  The city is home to a diverse number of manufacturing facilities ranging from bio-technology, farming equipment, and food processing.