Farmville is a small but growing town of about 4800 people.  It is located in Eastern Pitt County about halfway between Greenville and Wilson.  Farmville was settled around 1850 and originally named "New Town".  When the town incorporated in 1872, the name changed to Farmville.  Farmville's name comes from the fertile farming land that is found in the area.  Tobacco and traditional agriculture were the key items produced in the areas surrounding Farmville for decades.  Today, Farmville sees a revitalized downtown and growth as an outside community to the larger cities of Greenville and Wilson.  Downtown Farmville's historic district was added to the National Register of Historic Places in 1993.  The town is host to the Farmville Dogwood Festival that occurs the last weekend of April every year.

One of Downtown Farmville's key attractions is the Paramount Theatre.  The theatre, which was built in the 1920s and continued to show movies until 1978, is run by the Farmville Community Arts Council.  The volunteer group took control of the theatre in 1980 and over the next decade restore the theatre to a venue for performing arts, gallery exhibitions, and other events.

Farmville's downtown is also home to numerous restored buildings. A number of shops, professional offices, and restaurants can be found in many of these historic buildings. 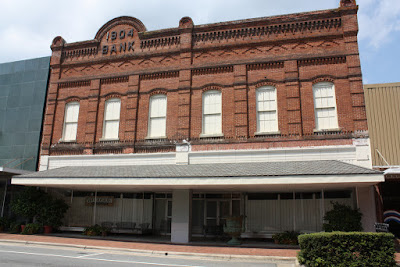 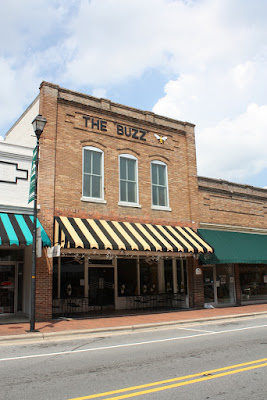 Some more photos from around Farmville are below. 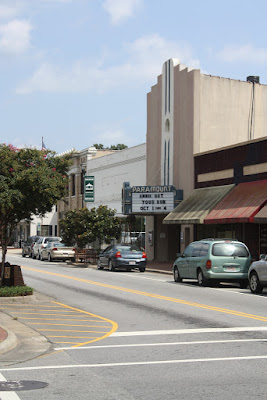 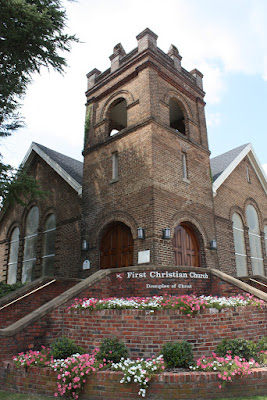 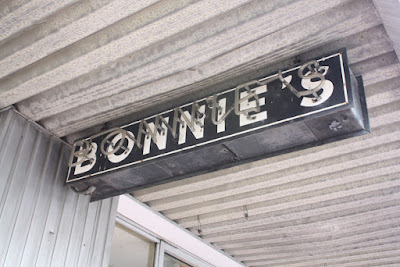