Basically, what it is - is a social outing to celebrate photography and the discovery of things you take for granted where you live. Photographers from the novice to the advanced and professional participate in the event. The events are usually held in cities and small towns alike. Urban areas to small towns and parks.

The Smithfield event was hosted by Lisa Sullivan on Saturday morning. About a dozen photographers participated for the two hour walk from 9:30 - 11:30. I took nearly 110 photos on this walk and here is a sampling of them. For the entire set on flickr - head here.

This was my first time I had ever explored Smithfield - and I certainly would loved to had more time to explore it.

So heading to the meet up point along the Neuse River, I turn and faced this historic home. 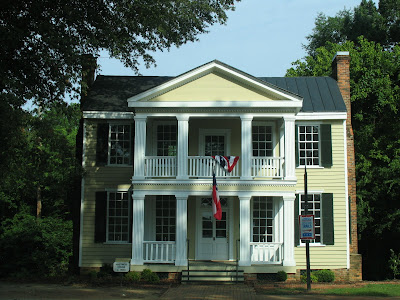 This is the Hastings House, which was built around 1850, and the oldest home standing in Smithfield. It served as the headquarters of the Confederate Army prior to the Battle of Bentonville in the Spring of 1865.

I started off taking photos along the Neuse River. There is a small greenway that runs along the river and if afforded great views of the 1923 Neuse River bridge that once carried the Central Highway - later US 70 - through town. 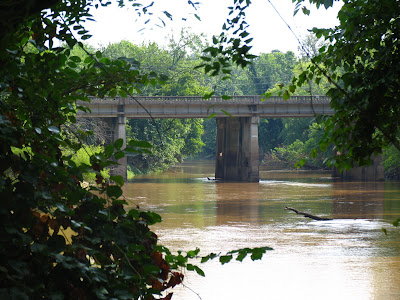 Smithfield is home to numerous churches and they are all rather impressive. Below are a sample of the churches of Smithfield. 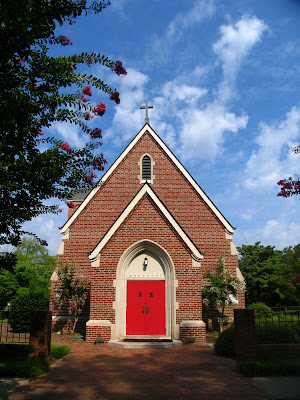 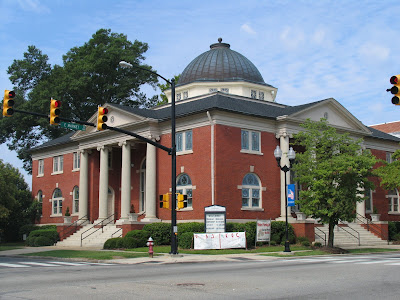 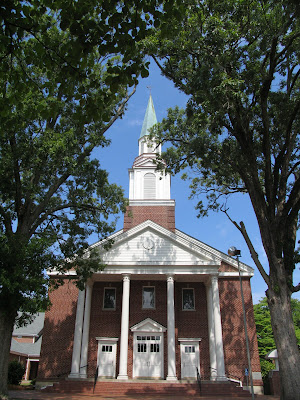 Another impressive building is the Johnston County Courthouse - built in 1921. 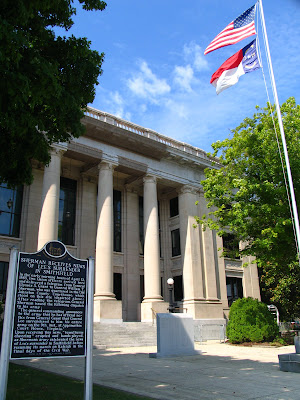 Along the grounds of the courthouse are numerous statues and memorials to those who served and lost their lives fighting for freedom. One of the memorials is a statue saluting those that served in World War I. 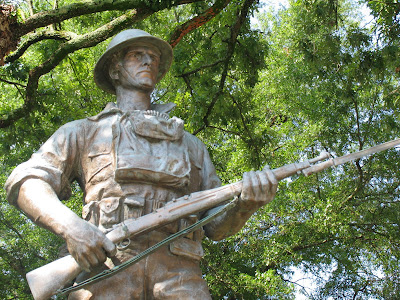 Downtown Smithfield is being reborn with a number of restaurants, art galleries, and small businesses along Market and Third Streets. 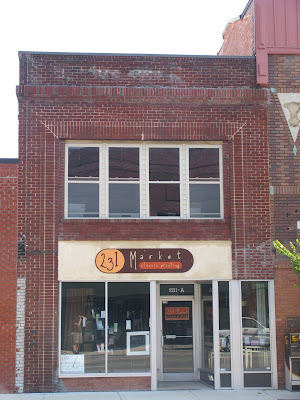 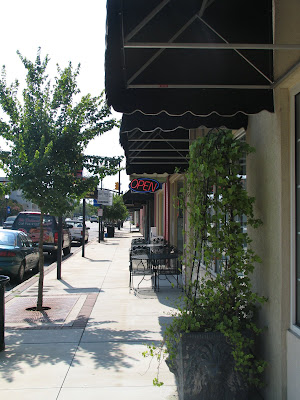 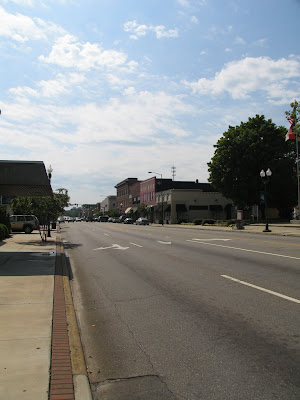 Smithfield was home to Austin's Department Store. It's flagship building on Third St. was built in 1921 and advertised as "The Largest Department Store in North Carolina." It now is an office/apartment building. But the Austin's name still remains. 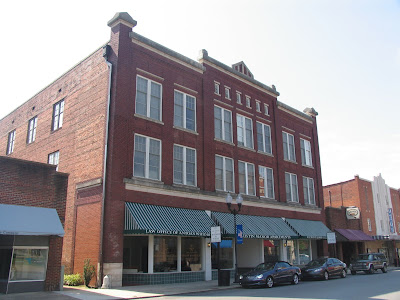 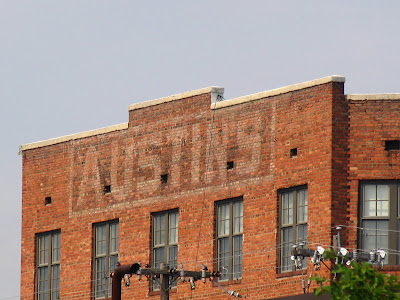 One other red brick building of that era sits in Smithfield - but currently sits abandoned. The Garbiel Johnston Hotel was built in 1931 and later served as the town's municipal building from 1962 to 1998. Currently, the property is for sale. 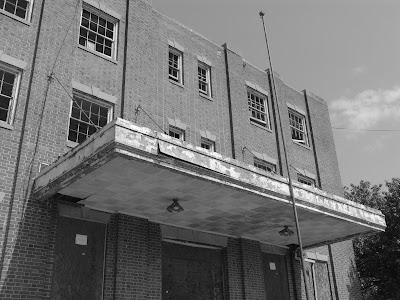 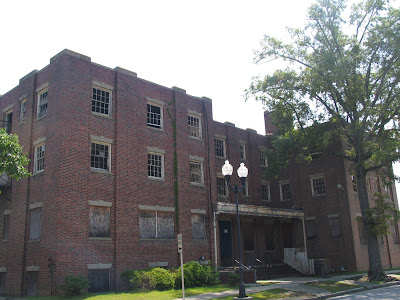 I have done photo walks of my own of other towns - and I think I will include them into this blog as time goes on. Many thanks again to Lisa Sullivan for organizing this event!
Email Post
Labels: Johnston County photowalks S